EAMONN WALL: Your Rivers Have Trained You is a portrait of an of Irish poet, scholar, and teacher. Filmed in Eamonn’s native homeplace, Enniscorthy, Co. Wexford, Ireland, the poet walks us through several chapters of his life, interweaving them with extracts from poems and essays that characteristically have come to reveal so much about his family, travels and influences.

“Paul O’Reilly shows in his 2014 documentary film, Your Rivers Have Trained You, on New Irish poet Eamonn Wall, a mastery that only long and deep thought allied with empathy can give. By coming back time and again to a very small number of places in and close to Enniscorthy (the railway line, the Prom, the Old Bridge, the Slaney, an Irish home interior …) O’Reilly produces beautiful tableaux — beautiful because of their unadorned presence — that open on the elements in their essential mobility. Amidst this enduring life, the poet, immobile, reads his poems formally; or seated in the corner of a family home, his image always reflected in a mirror, he tells of his departures and journeys. The combination of this universal symbolism and natural presences confers to both Paul 0’Reilly’s sensitive film as well as to the poetic œuvre of Eamonn Wall, which it pays an hommage to, their quiet, assured, transnational and transtemporal reach.”

From difficulties experienced in early school years, through to becoming Professor of English at the University of Missouri-St. Louis in America, Eamonn Wall takes us on a journey from childhood to fatherhood, talking candidly of his emigration to New York, of the “New Irish”, of having children, of the impact of Irish storytelling and songs on his work, of discovering new poetic forms, of being published, of politics on both sides of the Atlantic, of his regular commutes across the ocean, and of his family. 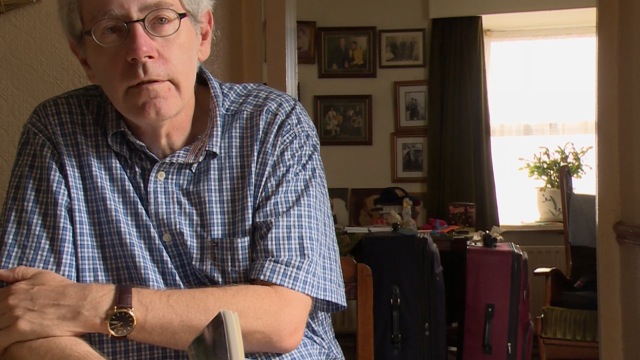 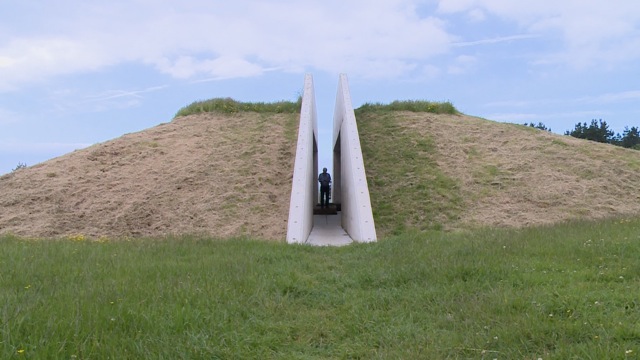 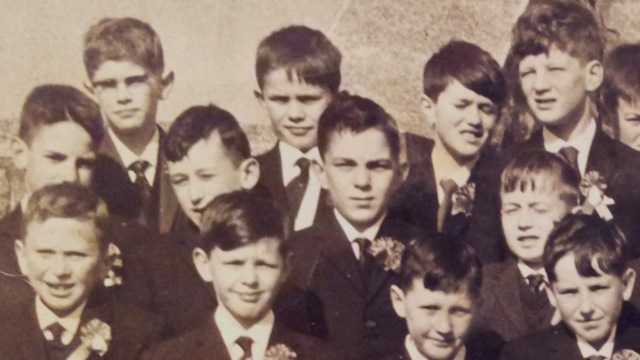 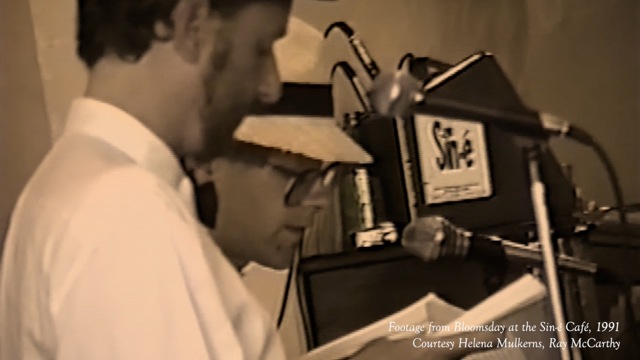 The clip below is entitled From the Sin-é Café to the Black Hills: Notes on the New Irish, filmed on Ardamine beach. In it Eamonn refers to his father and an Ireland of the 1980s, when Eamonn emigrated to New York, and yet its language and subject matter are still so relevant today.

It was selected for the Galway 30 Minute Film Festival, as part of the 2013 Galway Film Fleadh.